Get Your Gooch On

Share All sharing options for: Get Your Gooch On 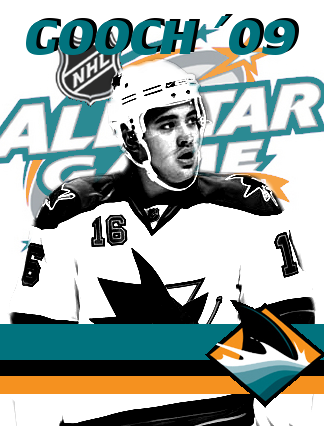 Courtesy of The Battle of California

Greetings internet friends. I'm here to remind you that today is the day All-Star voting begins. Why is this important? Because Devin Setoguchi isn't on the ballot.

For all of those interested in voting for the Gooch (or anyone else), the site to cast your picks can be found at http://fanballoting.nhl.com. You are able to vote as many times as you like, so don't be concerned with the legal ramifications of stuffing the ballot box.

[Editor's Note]: This is the first thing that pops up when you type in "Vote For The Gooch" on Google Image search: 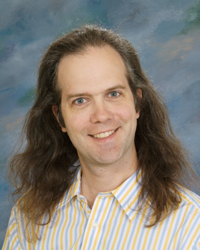 Now I'm not saying he's going to show up at your house in an unmarked van if you decide not to vote, but playing it safe probably wouldn't hurt*.

* I wouldn't take the chance.

Setoguchi Write In Ballot For All Star Game