Will it always be "Four in the Net, Pizza You Get"?

Share All sharing options for: Will it always be "Four in the Net, Pizza You Get"? 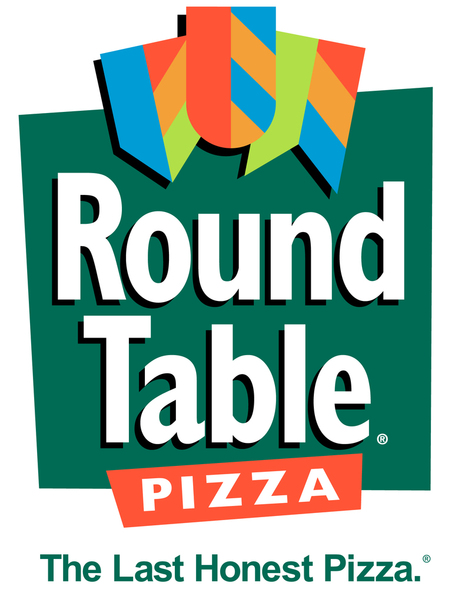 Many hockey clubs have tie-in promotions for free goods, if and when the home team scores a certain number of goals.  In the case of the San Jose Sharks, participating Round Table Pizza outlets offer a free personal pan pizza to everyone in attendance when the Sharks score 4 or more goals at a home game.  Simply bring in your ticket from the appropriate game, and voila, free pizza.

[Note - the days when just part of the ticket stub would be collected are sadly over.  If you want pizza, you have to forego your entire souvenir.  Ticket collector that I am, it's been some time since I've used my ticket for free pizza.]

Sharks fans have been spoiled rotten this season: SEVEN of the twelve home games so far this season have resulted in 4 or more goals.  Mathematically, the Sharks are averaging exactly 4 goals per game (48 goals in 12 nights).

Of course, this is wonderful for the Sharks and their fans.  Unfortunately, this can't all be good news for Round Table Pizza, which is contractually obligated to supply 17,496 free personal pan pizzas per 4-goal game.  That's 122,472 free pizzas so far this season, which is only a quarter underway.

Compare this to last year - the Sharks only had ten 4-goal-games the entire regular season.  Four of those ten were after the Brian Campbell trade.  Two seasons ago saw slightly more 4-goal games - 15 to be exact.

In short - if the current goal barrage continues, expect the new saying to be (at least) "Five in the net, pizza you get," come next season.

If the Sharks' dominating ways come at the expense of their fans' free pizza supply, well - sacrifices just have to be made, don't they?