The Good Doctor Weighs In On The Sharks Start

Share All sharing options for: The Good Doctor Weighs In On The Sharks Start

James Mirtle has an article up today on the Sharks season thus far. An excellent read to help us put into context how well they match up when compared to past teams.

For the uninitiated, here's where the Sharks stand as of this morning:

Those are just the big ones. Leading after second period win percentage, shots for, shots against, etc. are some of the other categories hovering near the top five in the league. 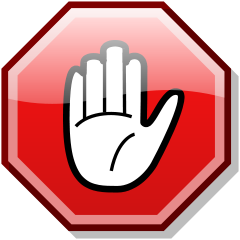 The playoffs don't start for another four and a half months. All counting chickens ever got me was a nasty case of salmonella and two months worth of therapy. No need to head down that road folks. Take it easy, just like The Eagles once said*.

* Although Don Henley did mention something along the lines of driving by your house when no one's home; maybe he's not the best guy to go to for advice.