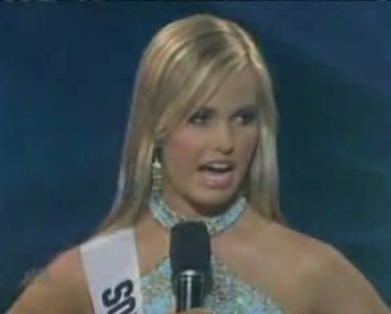 I gave example answers this week due to some confusion in the past.

1) Which San Jose Shark has had the most blocked shots against him this season? (ex. Alexei Semenov shoots and his shot is blocked 100 times thus far, leading the team; answer would be "Alexei Semenov")

2) Which NHL team has more shots/game than the San Jose Sharks and how many are they averaging? (ex. Anaheim Ducks, 29.2)