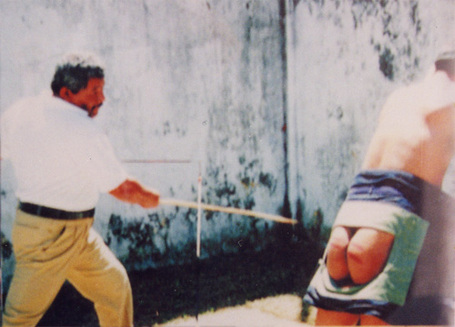 I'll leave it to *mymclife* for a detailed anaylsis of how and why we fell to pieces in the third period, but for now, reflect on that picture...

...and recall that last year, around this time, the Sharks lost two straight at home (including once after 60 minutes) before embarking on an epic road trip, during which they dropped the first 3 games.  For a reminder, look here.

The good news?  After losing 5 straight, they didn't lose in regulation for the entire month of March.

The Sharks head to Columbus, then BOSTON, Pittsburgh, Buffalo, and New Jersey before returning home to face the Edmonton Oilers on February 17.