State of The Sharks: Photoshop Edition

Share All sharing options for: State of The Sharks: Photoshop Edition

I have evil to fight, a city to defend, and undies that need to be taken out of the dryer in roughly, say, six minutes.

Thursday's State of The Sharks is an opportunity for fans to hear from the horses' mouth what went wrong two weeks ago. Doug Wilson, Todd McLellan, Joe Thornton, Dan Boyle, Joe Pavelski, and Patrick Marleau will all be in attendance.

Unfortunately, as far as these events are typically concerned, not much in the way of specifics will be divulged. For example, we won't learn who Wilson intends to re-sign, who will be shopped around this offseason, and what the plans for free agency are. This is not to say I'm necessarily upset that's the way it is- for starters, we wouldn't have an opportunity to play Armchair GM this summer (which is oh so fun), and decreasing a player's trade value is never a good idea. They pay us lip service because they care- and that's not me being facetious either. It's pretty bold for all of these men to get together in one place, at the same time, announce it beforehand, and open the entire thing to the public. Bring your pitchforks indeed.

So with the organization preparing to to tell us their side of the postseason story, FTF decided to open up ol' Pandora's Photoshop Box in an attempt to get the community's view on the current State of The Sharks. Whether it's hopeful, macabre, or somewhere in between, send us an email at fearthefin@gmail.com by 5:30 PM Thursday. 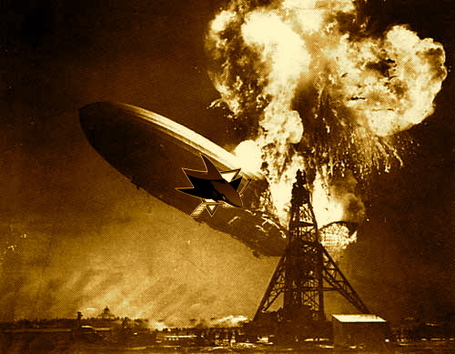