The NHL 09 Fear The Fin Invitational

Share All sharing options for: The NHL 09 Fear The Fin Invitational 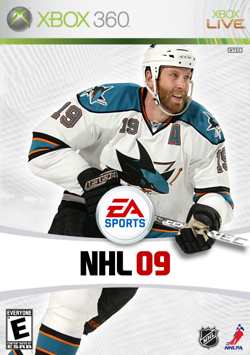 If you've been around the last month or so, you've heard rumblings of a NHL 09 Tournament on Xbox Live.

Let's kick the tires and light the fires big daddy.

This shit's either going to be pretty straight forward, or a pain in the ass to pull off. Hopefully we can figure it in the comments before Friday rolls around.

Any questions, let us know. This should be fun as hell, and hopefully we can set up a league for NHL 10.