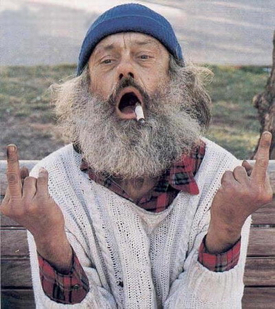 I could come here and run another Dany Heatley piece or two. Take a swing at some proposed trades. Get all involved and brush up on the Captaincy issues, write a song, go through the salary cap figures for the upteenth time, maybe sneak a peek at the UFA market.

October 1st is going to be like watching Gary Busey punch Corey Perry in the face repeatedly while "Jackie Wilson Said" by Van Morrison plays on some high end speakers. Real top of the line stuff.

Boyle is paired with Pronger, making it the second straight day they have skated together.