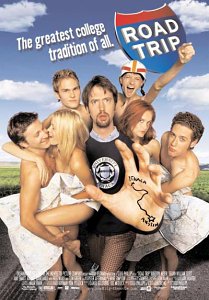 Hey gang - if you know me, you know I love a good Sharks road trip. But do you know what I love even more?

In short - I need a few good men / women to join me on the following trips (yes - plural). Small caveat - I teach Monday through Friday, so many of these are blitzkrieg trips involving a red-eye. These end up being the most fun, however... and the kids' papers just grade themselves.

There you have it - I'm certifiably insane. If you'll excuse me, I have a dinner reservation at Psycho Donuts - because it'll be all I can afford after these puppies.

In all seriousness - let's do this. Send me an email (on my profile page) if you're interested.

If I could do just one of these silly trips, it would be....