A New Dawn Awaits Amongst The March of Flames

Share All sharing options for: A New Dawn Awaits Amongst The March of Flames

A tide of war screamed down from the heavens with the unequivocal fury of a thousand burning suns, all hope laying prostrate in it's wake.

The blitzkreig butchered the once majestic countryside as if it had never existed. Civilization crumbled and descended into a chaotic entity unrecognizable from merely two weeks before. Fertile plots of land became covered in soot and strife.

Rivers ran deep with the reddest of blood.

It was a dark age in the Kingdom of our ancestors. An age unparalleled in apathy and annihilation, an age that saw daughters torn from the arms of their mothers, that witnessed sons forsaken by their fathers. The pursuit of pleasure became the prevention of pain; dawn was dusk, dusk dawn. Hell had hijacked heaven, and heaven bore no name.

From these ashes rose a hero. 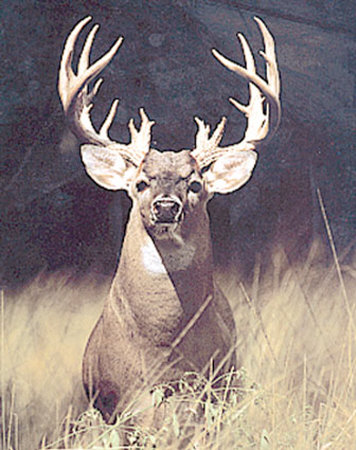 He speaks of a new dawn that awaits amongst the march of flames.

Because once you've been dealt hell in spades, hell is the only game left to play.