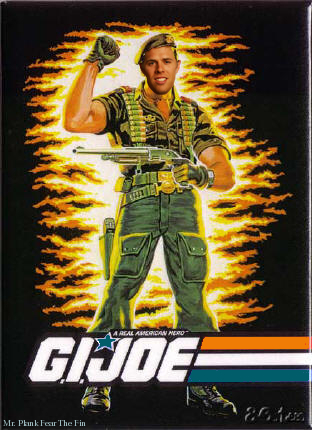 Nine goals in eight games. Five assists. Three game winners. One game tying goal in the dying seconds of game two against Colorado. The first player to have three multiple goal games in a row since Mario Lemieux. Six points in two games against the Detroit Red Wings.

Cult classic. Nothing short of fantastic.

Here are the best of the bunch-- a whole load of other solid chops can found in the comments section below. Feel free to submit them throughout the week, either through the usual channels or via email (fearthefin@gmail.com). 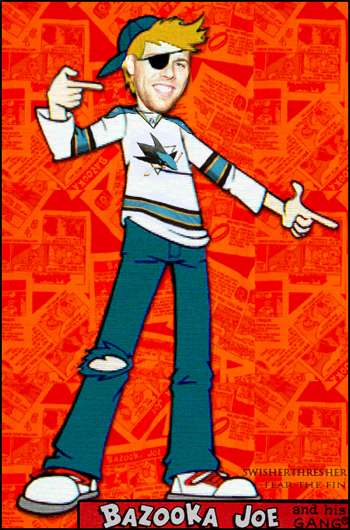 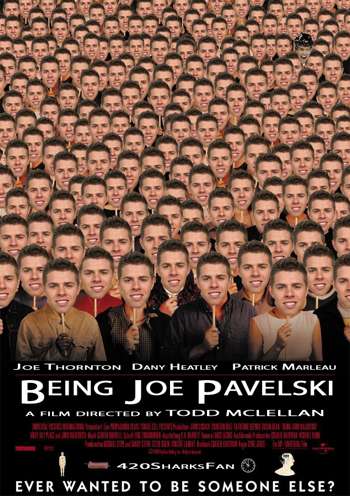 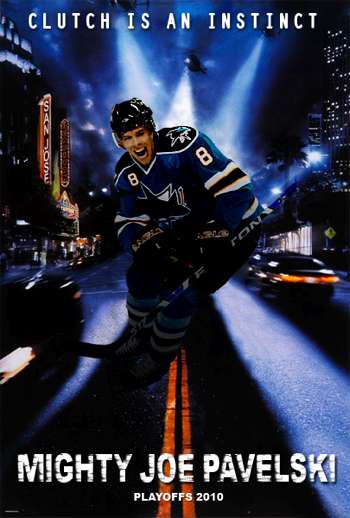 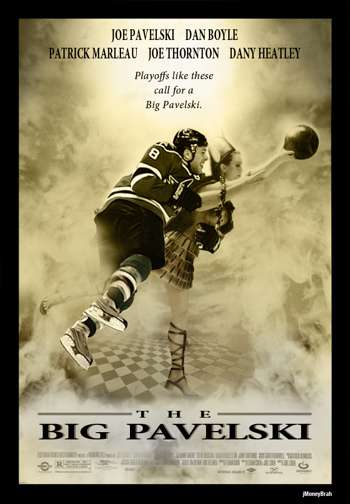 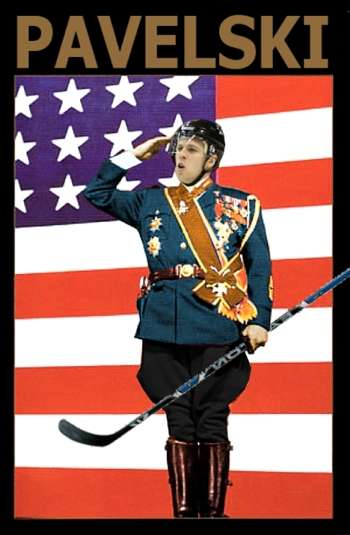 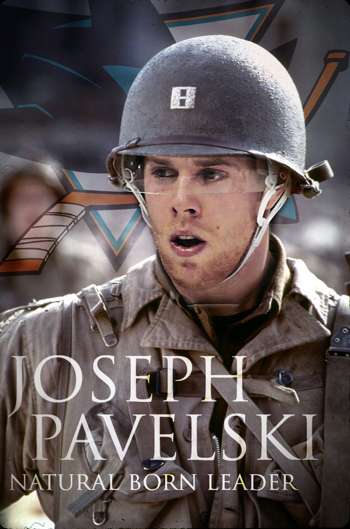 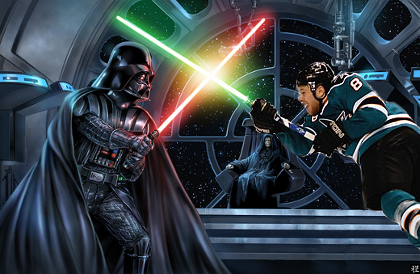 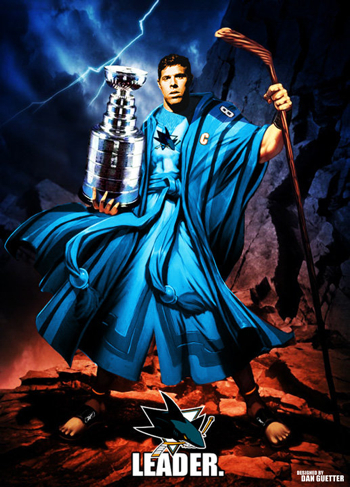 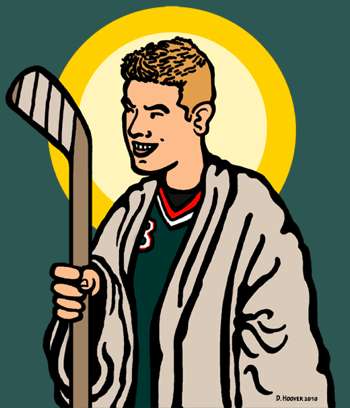 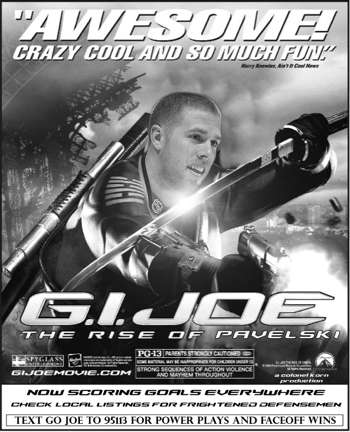 And the grand finale, probably the best photoshop in the history of Fear The Fin. Submitted via email: 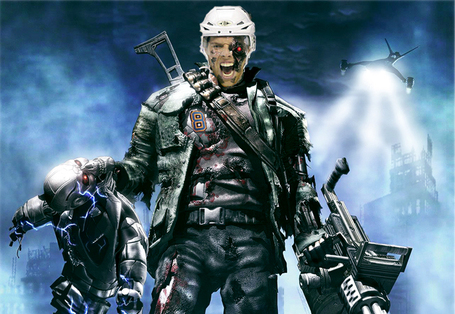