San Jose Sharks General Manager Doug Wilson has a myriad of difficult decisions to make this offseason. Evgeni Nabokov and Patrick Marleau, the faces of this franchise for nearly ten years, are set to hit unrestricted free agency and could very well be in another team's jersey next year. Restricted free agents Devin Setoguchi and Joe Pavelski are looking for pay raises that correspond with their skill sets, and how much is allocated to them could determine what direction San Jose takes for years to come.

We've chimed in with our preliminary thoughts on many of these questions in an article following the WCF loss to Chicago, and a more in-depth look will begin later this week. But today we turn to some of our peers to get their opinions.

In order to get a better grasp of what others are thinking right now, Fear The Fin sent out an online survey to a number of individuals familiar with the Sharks. Some were bloggers, others were members of the mainstream media who may be privy to information inside the locker room that the general fan is unaware of.

All respondents were anonymous. Ten replied out of a pool of twenty, which makes us a little sad. Here we thought we were the prettiest little girls on the block that everyone wanted to hang out with. Oh how our souls burn for the hair braiding and pillow fights that will never be.

The questions ranged from the very specific ("How much will Joe Pavelski's cap hit be in 10-11") to a more general look at the team ("Will San Jose be better, worse, or equal to where they were last year"). Other questions were considered ("On a scale of 1-10 how awesome is Plank's mustache?") but eventually scrapped because receiving a unanimous response (11!) isn't as exciting as potentially generating some controversy.

What follows are the answers to these questions. Feel free to debate amongst yourselves on the respectability of our prognostications, and offer your own answers in the comments. 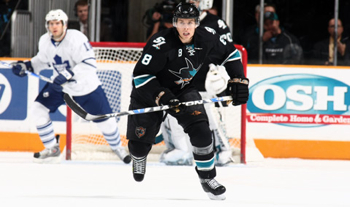 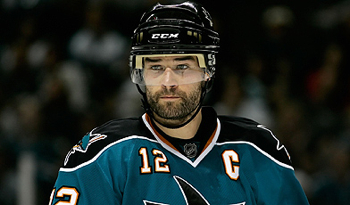 90% of respondents felt that Patrick Marleau would be back in San Jose to begin the 2010-2011 regular season. The majority (60%) felt the deal would be for 7+ years, with responses of two, three, and five years also receiving votes. 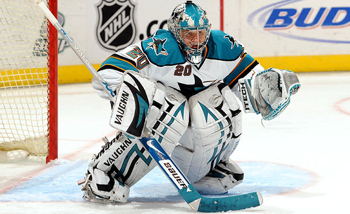 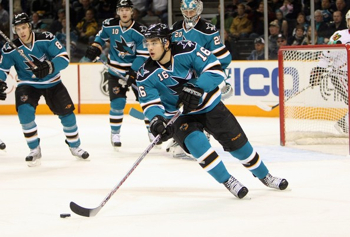 100% of respondents felt that Devin Setoguchi would be back in San Jose to begin the 2010-2011 regular season. The majority was split between a two year deal (40%) and a three year deal (40%), with four years receiving the remaining vote (20%). 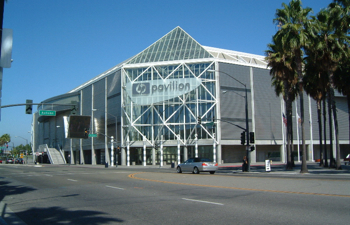 90% of participants felt that Sharks Captain Rob Blake will retire from the NHL after a 20 year career.

90% predicted the organization will spend to, or very near, next season's salary cap limit.

70% felt that San Jose would sign a free agent forward this offseason.

The sample was split on whether or not the Sharks would sign a top-three free agent defenseman during the offseason-- 50% responded in the affirmative, 50% in the negative.

60% felt the Sharks would trade Ryane Clowe this offseason, while 40% did not.

70% felt the Sharks would draft in the first round at the upcoming NHL Draft.