Our look at the head-to-head, team totals and on-ice scoring chances from the Sharks' 4-3 shootout win over Phoenix on Friday night.

Share All sharing options for: Scoring Chances: Game 38 vs. Phoenix 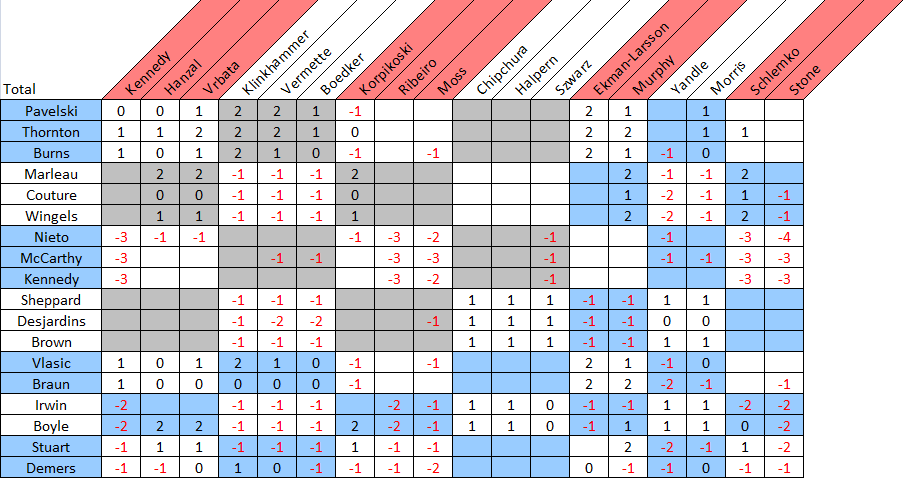