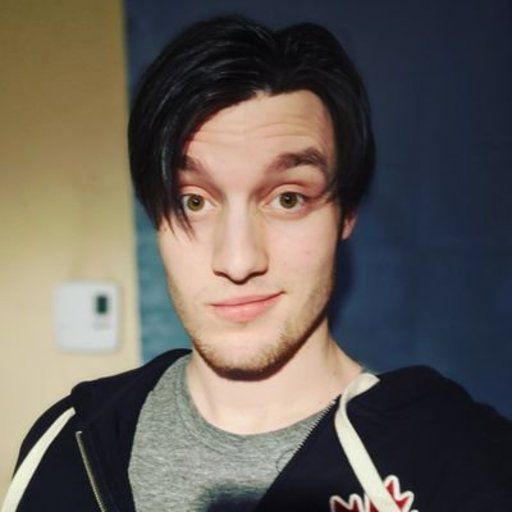 Lachlan "Lach in the Crease" Irvine is a Vancouver based hockey writer, vlogger and podcaster. He previously lived in the San Francisco Bay Area from 2009 to 2019, where he covered the AHL’s San Jose Barracuda during the 2018-19 season. He’s written for Fear the Fin since 2018, and he currently covers the NHL’s Vancouver Canucks at Pass It To Bulis and Daily Hive Offside.

2018-19 Season Review: Martin Jones and the tale of two goaltenders

Like him or not, the Sharks lived and died by the man in the net.

The Sharks will have to short shift their depth forwards to account for the depleted oxygen in the air. Bring Sherpas.

By Erik Johnsgard and Lachlan Irvine May 1, 2019

San Jose’s dream start is ruined by a big middle frame for the Avs.

The last ten minutes felt like an eternity to Team Teal.

Get ready for Silicon Valley vs. Sin City, Part Deux.

Jonathan Dahlen on what happened with Canucks

I guess you could say it was a ... wild finish.

The Sharks dismantled a rookie goaltender on their way to a Western Canada sweep.