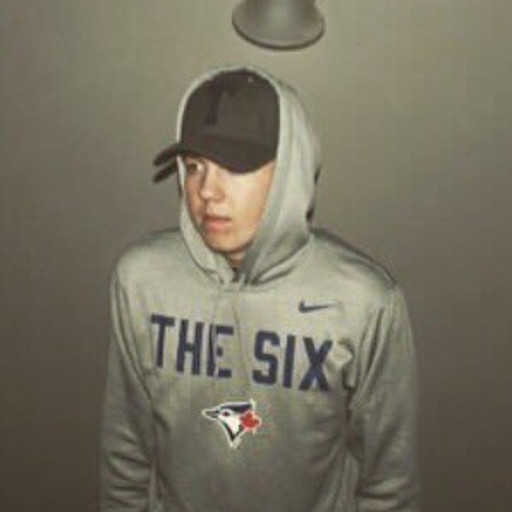 My name is Tyler Elson and I am currently a graduated journalist with a passion for hockey. I am a contributor for Fear The Fin and Knights On Ice and will bring you the best hockey content out there. If you want to talk hockey or get to know me better, just hit me up on twitter! @ieivo

Fear the Five: Things to watch in Game 2

San Jose will try to regroup from a tough Game 1 and come home with a series split.

Fear the Five: Players to watch for on the Vegas Golden Knights

With the Sharks moving onto the second round, here are the top players San Jose will be up against.

Fear the Five: Five things to watch for in Game 3

San Jose is hoping to take a commanding 3-0 series lead with a win on home ice tonight.

Fear the Five: Players to watch for on the Anaheim Ducks

With the 2018 Stanley Cup Playoffs underway, here are the top five players the Sharks will be up against in the first round.

Cut Us Some Slack: Sharks vs Ducks series preview with Fear the Fin

We here at Fear the Fin do not actively advocate murder. I should just get that out there.

After dropping two games, the Sharks can clinch and stop Vegas from clinching the Division title.

San Jose is looking to get back into the win column today after snapping their eight-game win streak with a loss on Tuesday night.

Sharks at Blues Preview: Keep rolling on the road

San Jose will look to win their seventh game in a row today against a struggling Calgary team.